What is the significance of Valentine’s Day? 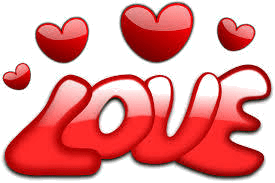 A short guide to Valentines Day

Valentine’s Day, or St Valentine’s Day, is celebrated every year on 14 February throughout the UK. However, in Wales some people celebrate Dydd Santes Dwynwen on January 25th -the Patron Saint of Welsh Lovers!

It’s the day when men, women and often children show their affection for another person by sending cards and often gifts, many celebrating the event with a romantic meal.

Traditionally on Valentine’s Day in a leap year – every four years – women can propose marriage to their partner!

So who was St Valentine? 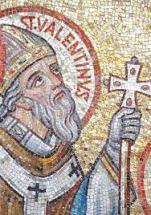 The day gets its name from a famous saint, but there are several stories of who he was.

The popular belief about St Valentine is that he was a priest from Rome in the third century AD.

Emperor Claudius II had banned marriage because he thought married men were bad soldiers. Valentine felt this was unfair, so he broke the rules and arranged marriages in secret.

When Claudius found out, Valentine was thrown in jail and sentenced to death.

There, he fell in love with the jailer’s daughter and when he was taken to be killed on 14 February he sent her a love letter signed “from your Valentine”.

How did Valentine’s Day start?

Valentine’s Day is a very old tradition, thought to have originated from a Roman festival.

The Romans had a festival called Lupercalia in the middle of February, officially the start of their springtime.

It’s thought that as part of the celebrations, boys drew names of girls from a box. They’d be boyfriend and girlfriend during the festival and sometimes they’d get married.

After the Christmas Festivities?

So, after the excitement of Christmas and if you were paid slightly earlier in December, January’s pay day can seem a long, long way away.

When pay day finally comes around, it seems the obvious choice to arrange a wonderful surprise for that someone significant in your life.

Valentines Day offers a moment in time to really show the ‘someone special’ that you care, with busy lifestyles and hectic schedules- it gives everyone just a moment to stop and think.

So what plans do you have for this year?

Valentines Day is a chance to show someone you care, it doesn’t have to be expensive- it just has to be thoughtful!

The message on/in the card to be specific to the recipient. The card could be hand-made.

The gift – well here’s the difficulty!- how do you ‘be original’? Expensive or cost effective?

Is there a gift that was admired from Christmas but not received by them?

Is there an event that he/she would like to attend?- exhibition? pop group?

Is there an activity they would like to try as a taster day? Driving lesson?

Is there a gift that could be a tempter for a future plan? Snorkel for holiday?

If all other ideas of originality have been used- Why not arrange to have a cake hand delivered – demonstrating your true affection for your special person.

What is their favourite cake?

Mumsbakecakes.co.uk has fully registered and insured professional bakers all over the UK hand delivering homemade fantastic creations. Take a moment to look in your area. 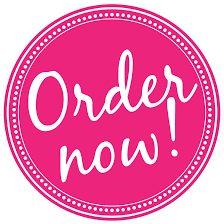 For all our Social media pages follow the links below 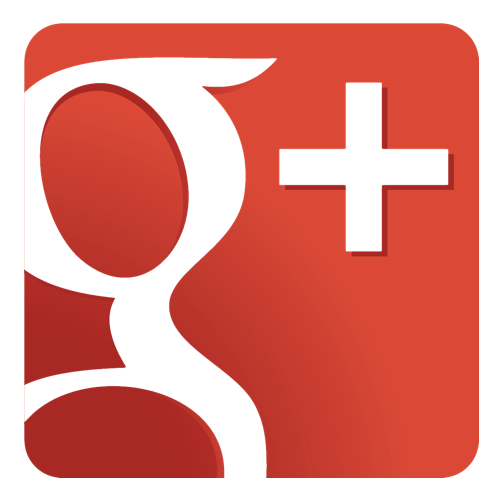 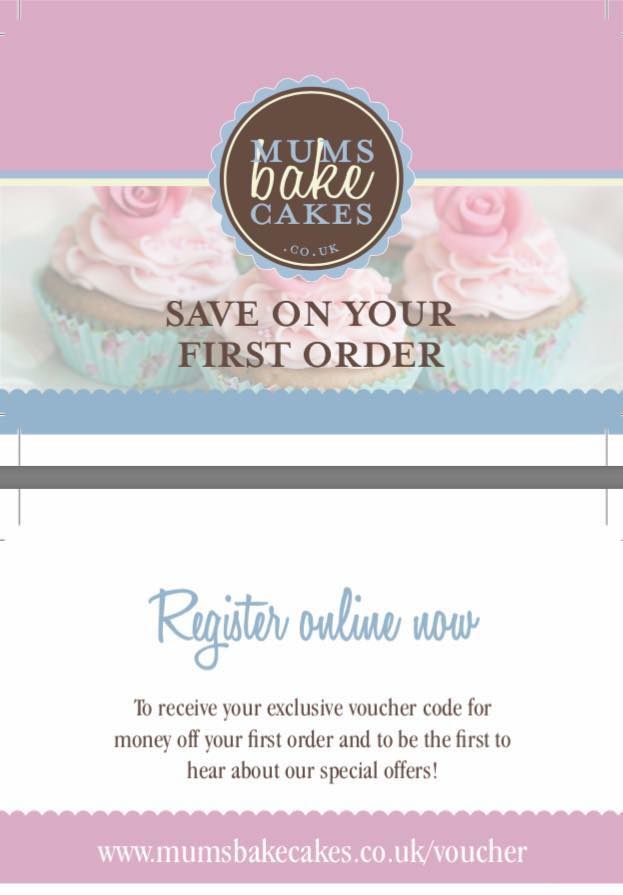